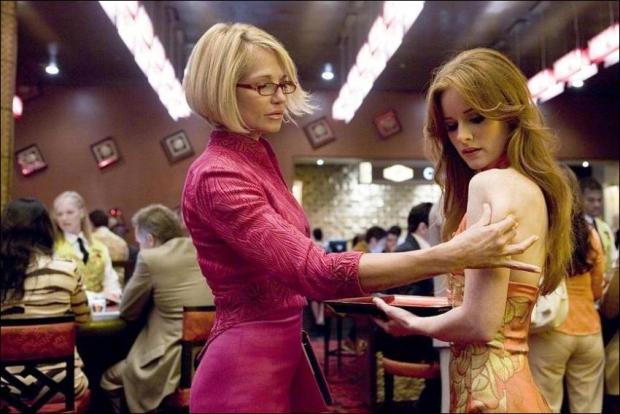 Danny Ocean rounds up the boys for a third heist, after casino owner Willy Bank double-crosses one of the original eleven, Reuben Tishkoff.

The glitz and glamour with a convoluted heist were all here, but it didn’t feel as smooth and seamless as the previous movies in the series. I think they had too many call backs. We had the “villains” from both previous movies and because of that the ending was even busier than they usually are.

Still, it was a movie with a gorgeous cast and very well shot. It might not be as good as the first, but I think it’s better than the second. It’s at least as good as Oceans 8. Definitely worth a watch if you like the rest of the series.