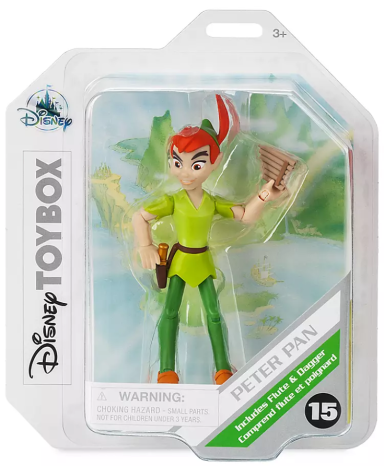 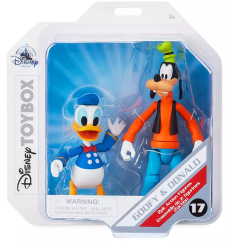 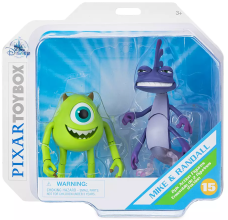 Alright, so I was right with the guess that Peter Pan was one of the missing figures. He is number 15 in the Disney line. We’re still missing numbers 13 & 14 because the other two figures are a set of Donald and Goofy, and then Mike Wazowski and Randall from Monsters Inc. Donald and Goofy are listed as number 17.

Peter Pan is the new lower price, however Captain Hook from last time is not. I wonder if that’s because Hook is larger? Mike & Randal and Donald & Goofy are both priced higher since it’s two figures.

Personal opinion, they did a better job stylizing Pan, but the other new figures are a bit disappointing. Randall looks to be the only one they tried to do a little something. I’ve never been a big fan of those two series (I prefer the Star Wars line) so take my opinion with a grain of salt.

I’ll continue to be on the lookout for the missing numbers 13 & 14. All lists on my site have been updated as well.